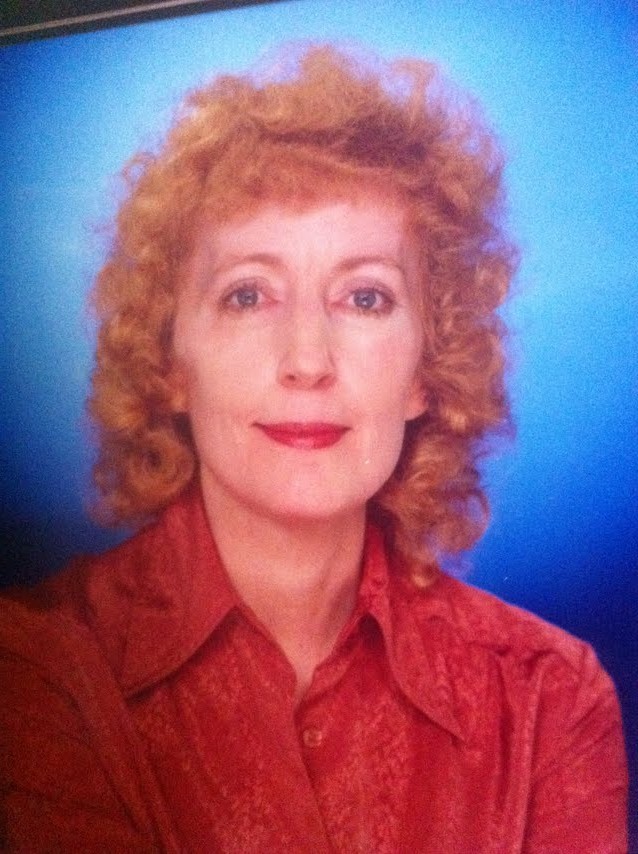 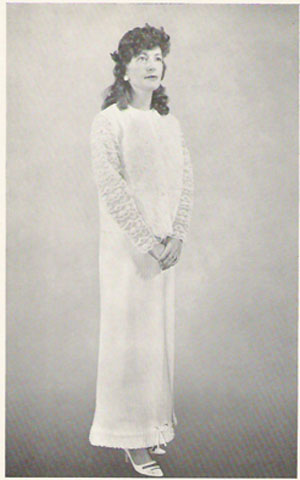 Mary Sue Hubbard is possibly the one person, outside of Ron himself, who deserved to become Clear most of all.

Born in Rockdale, Texas USA, Mary Sue was actually raised in Houston, graduating with a Bachelor of Arts from Texas University. She shortly discovered Dianetics and, giving up a potential career in petroleum research, trained in Dianetics, receiving her Hubbard Dianetic Auditors Certificate in Wichita, Kansas in 1951. Mary Sue promptly became a staff auditor and then began to help Ron as a research auditor.

In 1952, Mary Sue and Ron were married. There followed a turbulent period during which Ron successfully wrested his materials from the early boards of directors. Mary Sue then travelled with Ron to Phoenix, Arizona where they established the first organisation. Ron controlled the Office of L.Ron Hubbard, which was located at 1405 North Central Avenue in Phoenix Arizona. This became, in a few months, the Hubbard Association of Scientologists.

In Phoenix during the attempts to take control of Scientology by one Don J. Purcell, Mary Sue became ill and, in order to save her life, Ron took her to the UK. While he was there several Dianetic groups asked him to form an organisation and they proceeded to do that.